A downloadable game for Windows

It's a thankless task...

But when you're walking through the forest late one night, you hear the distressed cries of birds who have been cruelly confined to cages echoing all around you. Someone must help set the poor birds free, and no one else is around. But when you open their cages, they will not be grateful—the confused and angry creatures will turn on you. Go it alone or call in a friend. This could take all night.

In Ungrateful Birds: No Good Deed, travel through five different environments and save ten different types of birds in over three dozen stages.

And then, continue your journey into the harsh sun of the red-rock desert in Ungrateful Birds: Call of the Desert (available for an additional price) with a handful of new birds and over a dozen new stages.

Ungrateful Birds: Call of the Desert

Purchase the game for price below to access an exclusive companion game/sequel, Ungrateful Birds: Call of the Desert. Inspired by the red-rock deserts of the Navajo Nation and southern Utah, new types of birds await your rescue in sixteen new unique stages. 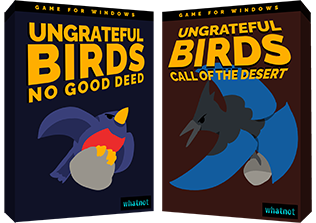 Combined No Good Deed and Call of the Desert credits list 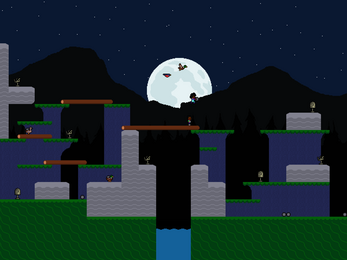 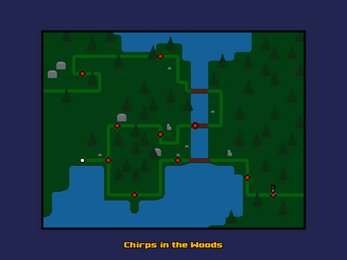 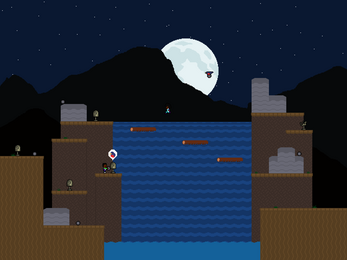 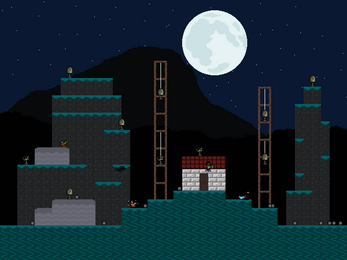 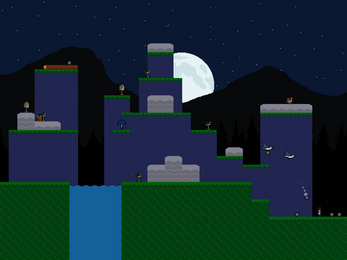 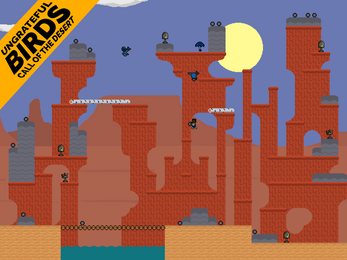